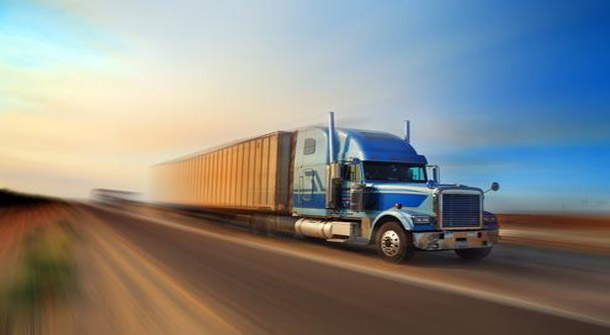 The main focus of the NWGTC is to educate our members, provide a networking opportunity and award college scholarships to local students. Last year our club was among the TOP transportation clubs in the US for scholarship donations. 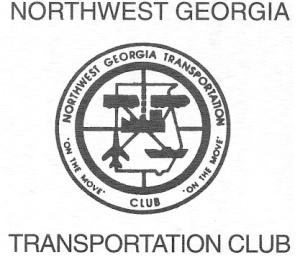 With YOUR HELP through your membership, attendance of our quarterly meetings and our social functions…we will contiue to have great success in this MOST important endeavor.REGISTER FOR MEMBERSHIP ! 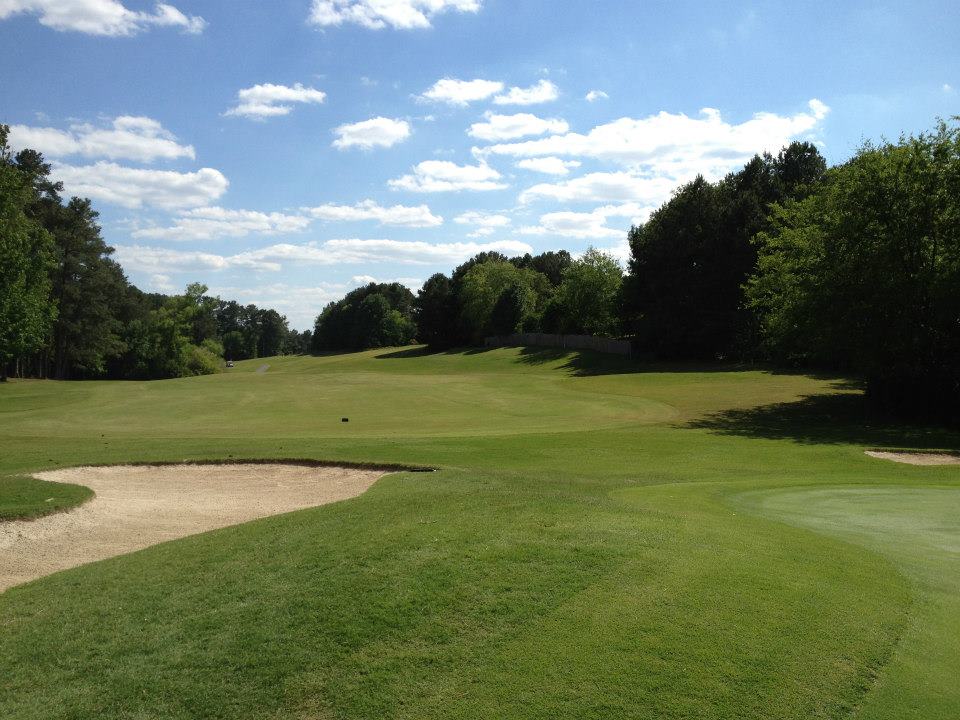 We offer both an individual membership and a corporate membership and our quarterly business/educational luncheons are held at the Dalton Golf and Country Club.  REGISTER FOR MEMBERSHIP !

The social functions consist of two golf outings, a casino night, and an annual Christmas dinner.

Fun, education, more fun, and more education is what we are about!   COME JOIN US!

For the better part of the last 75 years, the NWGTC has been a primary link within the transportation community in Northwest Georgia. Strategically located between major metropolitan areas of Chattanooga TN and Atlanta,GA, Dalton,GA is home to some of the largest floor covering manufacturing companies in the world! As a result, it is also home to many and various modes of transportation providers, both large and small. The NWGTC was started as a means of networking providers and consumers to build a stronger transportation community within the northwest Georgia area. In years past, the cities of Rome, Lafayette, Calhoun and Chattanooga have played particularly important roles in our organization. Today, the reach of the NWGTC stretches not only to the transportation community, but to the rest of the community as well.

REGISTER FOR MEMBERSHIP
Donate to the Scholarship fund

ATRI initially collected driver input on these topics through a survey at last week’s Mid-America Trucking Show (MATS) where ATRI staff collected over 500 driver surveys.  The online version of the same survey conducted at MATS will allow larger numbers of
professional drivers to weigh in on these important topics.

“Driver involvement is so critical to ATRI’s research and we were extremely pleased with the number of surveys completed at MATS,” said Rebecca Brewster, ATRI President and COO.  “We encourage drivers to spend a few minutes completing the online survey so that driver opinions are included in the research on these timely issues.”

The survey is available online HERE

As you may have read recently in the "Dalton Daily Citizen" newspaper,  the C. Lamar and Ann Wright School of Business at Dalton State College will offer a new major in Logistics and Supply Chain Management, beginning  fall 2017. Most of the companies in the Dalton...
Read More

NWGTC 2020 officer installation is now complete! We are pleased to welcome all those who took positions on the board.

Don’t forget to renew your membership!  You can pay online from our website or you can contact Donna at 423-503-6765.